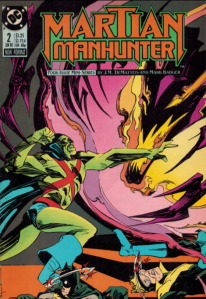 During the Emergency Stage, survivors often wonder, why now? 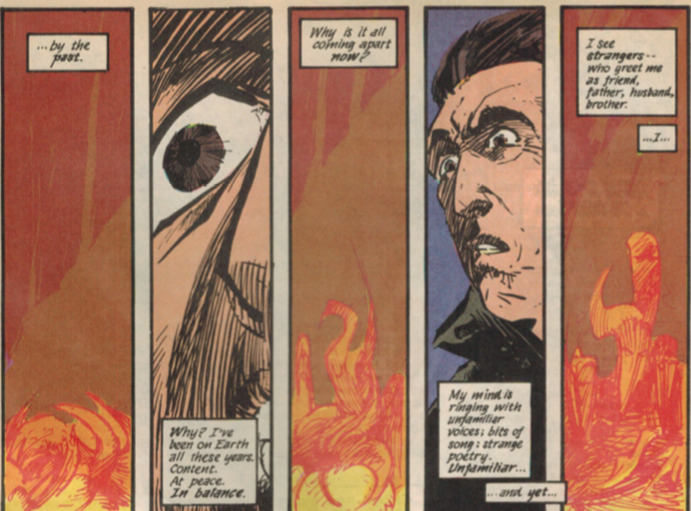 Flashes from the past, snippets of memories that make little to no sense, haunt them when they are awake. 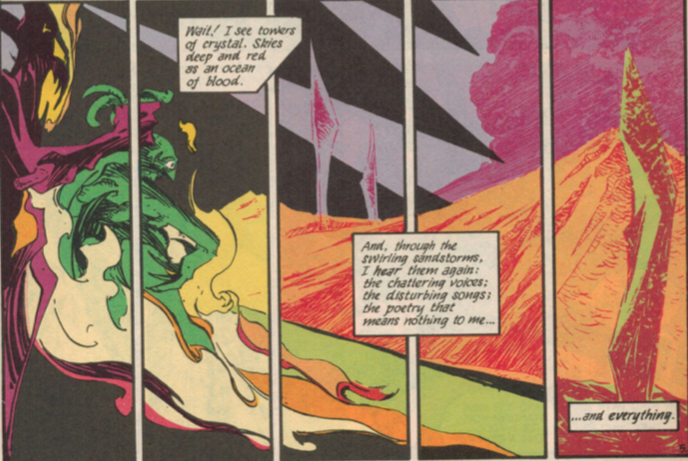 As a male survivor, when I entered the Emergency Stage I tried to think my way out of the situation. Like J’on J’onzz I considered myself an intellectual who was able to piece together clues to find a logical answer to a question. The only problem is, during the Emergency Stage logic is not the driving force; feeling is. 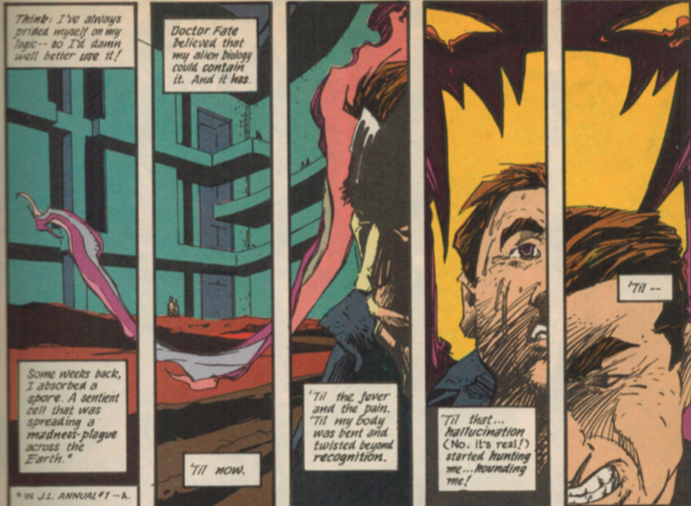 Dr. Basil Van der Kolk explains in The Body Keeps the Scorethat when immersed in a fight-or-flight circumstance, the brain is operating with responses from the amygdala. This is one of the “ancient” parts of the brain that cannot be reasoned away. He explains that “if the interpretation of threat by the amygdala is too intense, and / or the filtering system from the higher areas of the brain are too weak, as often happens in PTSD, people lose control over automatic emergency responses, like prolonged startle or aggressive outbursts.”

The feeling of panic does not go away.

Panic that can’t be pushed or hidden away.

Making you feel like an alien in your own skin.

We wish for it all to stop, but instead the visions, flashbacks, and memories come one after the other.

And when the begin to make sense we push them away, afraid of what the visions mean about the truth of our past trauma.

We believe that maybe the best option is to end our life. At least then the pain would come to an end. The visions would stop.

We hate the images, but they do not hate us. They simply want to be remembered. They want to help. They want you to heal. 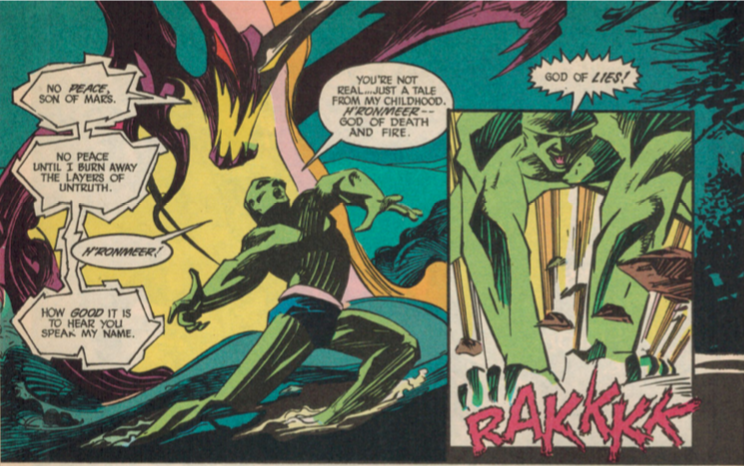 We fight until we can’t fight anymore. 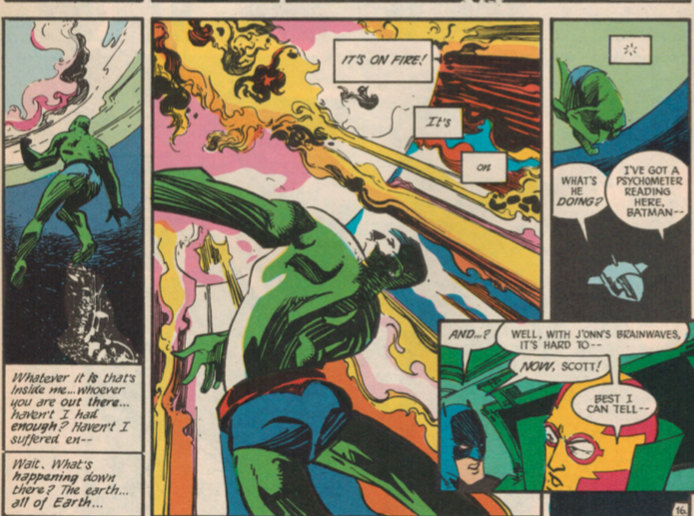 We fear the truth will hurt those closest to us –

turning those that were once friends into enemies.

That is, until we find the one who allows us to be weak to grow strong. 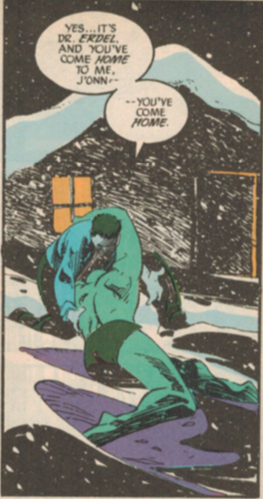 To be there when we need them the most. To guide down the path of finally making the decision to heal.

Next week, the blog entry “Truth” will address remembering past trauma while continuing to examine the Emergency Stage and the Decision to Heal. For more information about my guides Heroes, Villains, and Healing, and How to Kill Your Batman, or to purchase a copy visit my website www.lostimaginations.com or http://www.kennethrogersjr.selz.com.

Kenneth is a member of the Rape Incest National Network (RAINN) Speaker’s Bureau. He has been living and teaching in Baltimore since 2010 with his wife, Sarah, and two daughters, Mirus and Amare. In that time he has taught 6-10th grade English in Baltimore, Maryland. Kenneth has earned a masters degree in education from Johns Hopkins School of Education, the number one ranked school of education in the country. Since growing up and moving from Peoria, Illinois he graduated from Bowling Green State University in Bowling Green, Ohio in 2008 with a dual degree in Political Science and English, he has written and published seven novels. Those seven novels are: Thoughts in Italics, a book of short stories that range from speculative to science fiction; Writing in the Margins, a novel that intertwines the characters of Jack Mueller and John Rubaker that makes the reader question what is reality and fiction; Sequence, winner of 2011 Next Generation Book Award and 2011 NABE Pinnacle Achievement Book Award, is a dystopian science fiction novel telling the story of Andrea Remus and Thomas Charon through each memory they are forced to relive as they are downloaded in a computer known as the Pandora Complex to save the human race; The Diary of Oliver Lee, the first in a young adult trilogy that tells the story of Oliver Lee, his ability to “stream” stories from the minds of those around him, and his search for the first couple he ever “streamed”; Love and Fear, book two in the Liturian trilogy which tells the story of Kevin and his continued search for Oliver Lee and answers to his possible future and fate; Raped Black Male: A Memoir which tells Kenneth’s story of what it means to be a male rape survivor, overcoming stereotypes of what it means to be black, and male, and that men can’t be raped; Heroes, Villains, and Healing: A Guide for Male Survivors Using DC Superheroes and Villains, 2017 winner of the NABE Pinnacle Achievement Book Award and 2017 winner of the Beverly Hills Book Award, uses comic books and back research to help male survivors of child sexual abuse understand and heal from their childhood sexual trauma. View all posts by Kenneth Rogers Jr.